Social cohesion in times of forced displacement: the case of young people in Jordan

Countries hosting large numbers of refugees often face immense challenges in providing sufficient economic opportunities, and access to basic services. Competition over limited resources can lead to tension and conflict between host and refugee populations. Increases in social tensions have typically been associated with limited social cohesion and inclusion. Jordan is a case in point: with a population of 7.6 million, the country was hosting more than 650,000 Syrian refugees in 2016, most of whom lived in urban areas. To this end, this article explores perceptions of social cohesion among youth (age 18-35) as well as short-term changes over the past two years. Using novel data from an online survey, the article presents evidence of a modest decrease in overall social cohesion in Jordan. At the same time however, young people want to be actors of change and have a clear desire for more civic participation in their communities. Frequently mentioned barriers are a lack of public spaces and limited knowledge regarding possibilities to more actively engage. The results further point to opportunities to strengthen social cohesion between host and refugee youth by supporting joint programs by age and interest, as identities of young people are less driven by nationality, ethnicity or religion, and primarily by age group and interest. 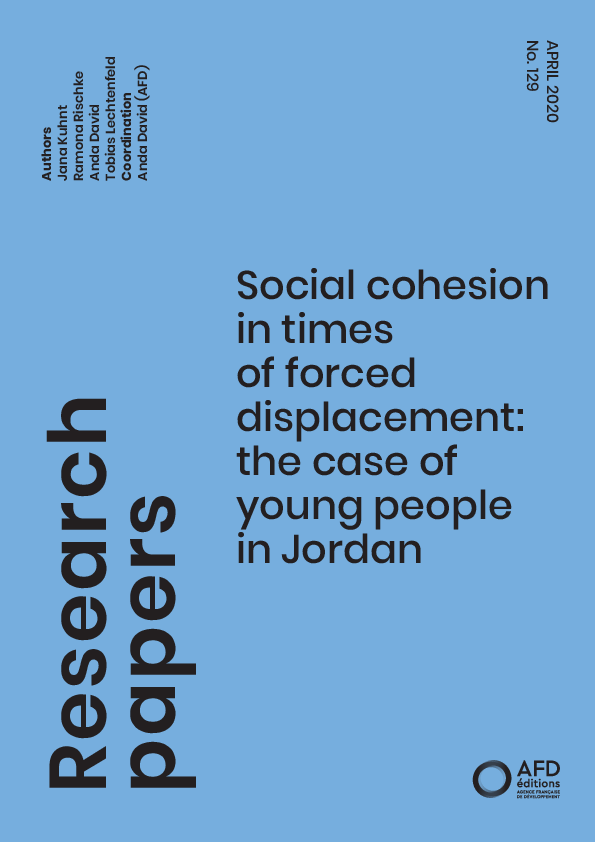 Perspectives on Global Development 2012 Social Cohesion in a shifting World