Trust, individual guilt, collective guilt and dispositions toward reconciliation among Rwandan survivors and prisoners before and after their participation in postgenocide gacaca courts in Rwanda 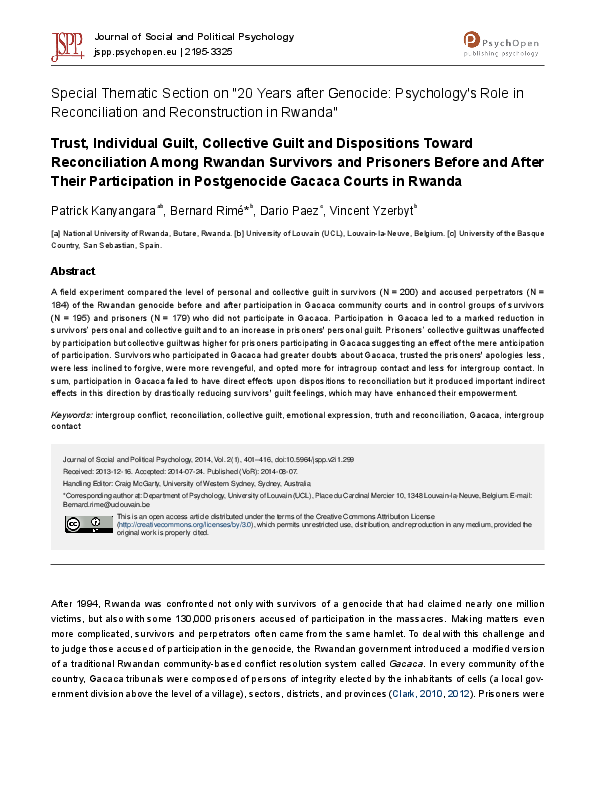 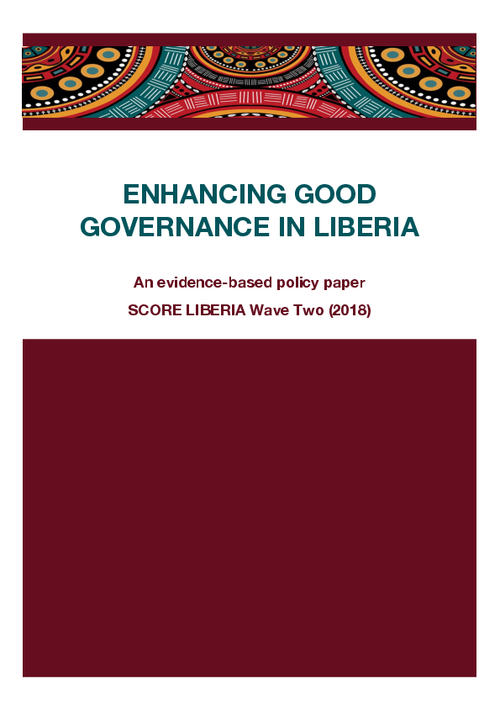