Social cohesion is a state of affairs concerning both the vertical and the horizontal interactions among members of society as characterised by a set of attitudes and norms that includes trust, a sense of belonging and the willingness to participate and help, as well as their behavioural manifestations.

Our definition has the following features:

It is different from "social capital." "Social capital" focuses primarily on the individual and group levels, like the networks maintained by each individual and the personal benefits that flow from them. "Social cohesion," on the other hand, is more holistic and is concerned mainly with the general condition of society.

It bears no logical relationship with any systems of ideology. One may well envisage that social cohesion in an eighteenth-century agricultural society may depend more on values like ‘‘hierarchy’’ and ‘‘respect for tradition’’. Today, it may well be the case that liberal values, for example, are indeed particularly conducive to social cohesion in modern capitalist societies. This, however, is an entirely empirical question and therefore should not be included in the very definition of the term.

Social cohesion is one of the many values. It may indeed be in conflict with other values or goods, such as diversity, pluralism and creativity. Depending on culture and other socioeconomic factors, different societies may have different preferences as to how much social cohesion they would like to maintain. Recognition of this point is crucial, as it is the first step towards a normative analysis of when or under what conditions it is morally justified to trade off social cohesion with other values or goods. 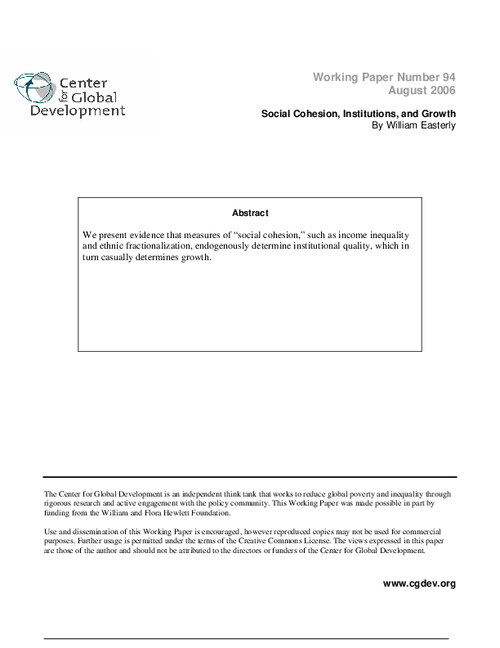 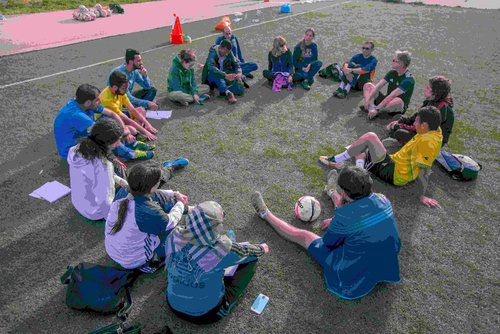