Civil war and the formation of social trust in Kosovo: Posttraumatic growth or war-related distress?

While a new, growing subset of the literature argues that armed conflict does not necessarily erode social cohesion in the postwar era, we challenge this perspective and examine how civil war experiences shape social trust in Kosovo after the war from 1998 to 1999. Based on a nationwide survey conducted in 2010 and the disaggregated conflict event data set of the Armed Conflict Location & Event Data Project, we simultaneously analyze the impact of individual war-related experiences and exposure to war in the community through hierarchical analyses of twenty-six municipalities. Our findings confirm that civil war is negatively related to social trust. This effect proves to be more conclusive for individual war experiences than for contextual war exposure. Arguably, the occurrence of instances of violence with lasting psychological as well as social structural consequences provides people with clear evidence of the untrustworthiness, uncooperativeness, and hostility of others, diminishing social trust in the aftermath of war. 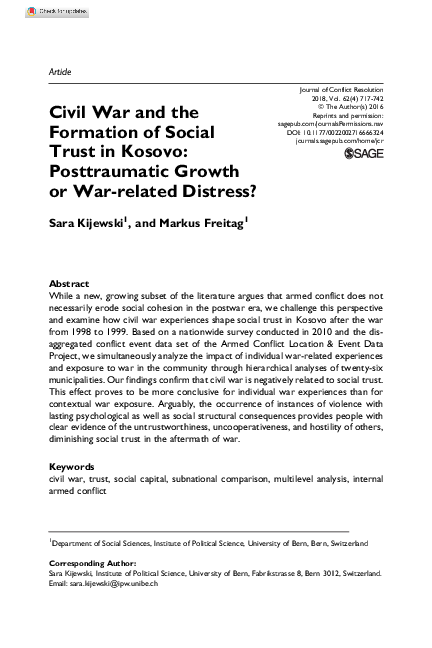 An Ethnographic‑Discourse Analysis of the Socio‑political Effects of Interaction Between Cash Transfer Programme Authorities, Caregivers and Non‑beneficiaries 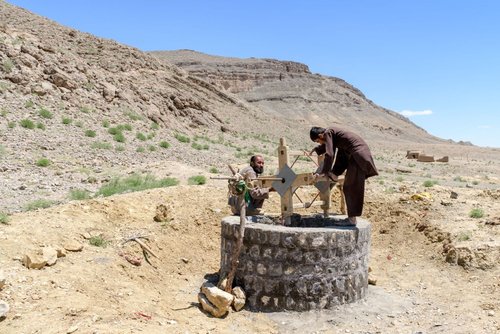