Since 2011, the protracted Syrian war has had tragic consequences on the lives of the Syrian people, threatening their stability, health, and well-being. The most vulnerable are children, who face interruption of schooling and child labor. This study explored the relationship between social capital and the physical health and emotional well-being of Syrian refugee working children in rural areas of Lebanon.

This study highlights the association between social capital, social cohesion, and refugee working children’s physical and emotional health. In spite of the poor living and working conditions that Syrian refugee children experience, having a close-knit network of family and friends was associated with better health. Interventions that consider social capital dimensions might contribute to improving the health of Syrian refugee children in informal tented settlements (ITSs). 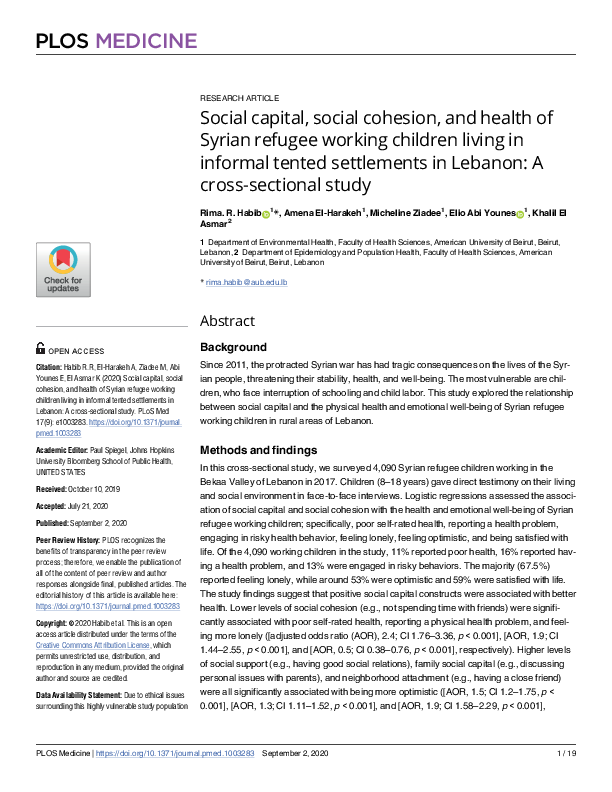 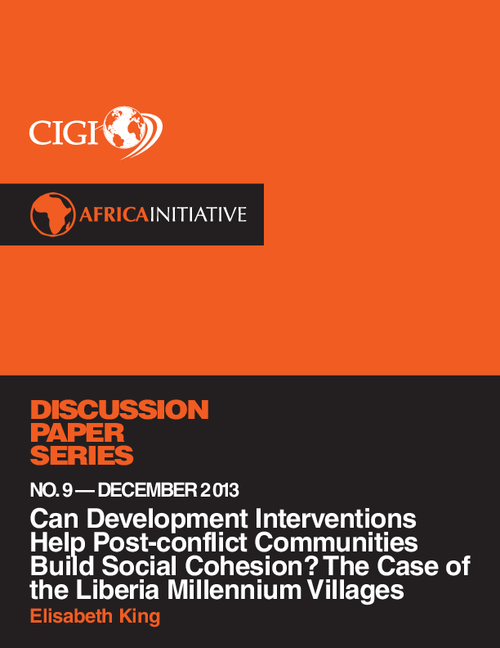