The book builds on the concept and empirical findings of the Asian Social Cohesion Radar, a previous research endeavor, that provided detailed cross-country analyses of social cohesion in Asia. The country case studies investigate aspects of social cohesion in SSEA that the previous study was not able to explore or identify, like, for example, the level of variation across different socio-demographic groups or geographical units within countries. 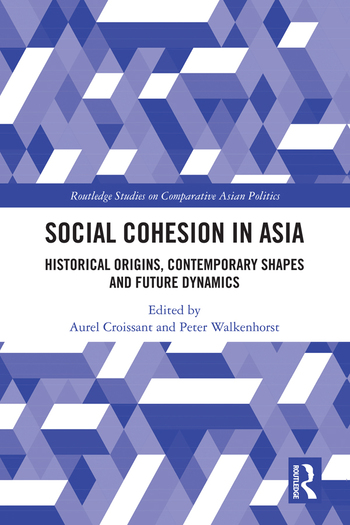