What Works and What’s Next for Social Stability in Jordan?

The Syrian refugee influx into Jordan has heightened risks of conflict and insecurity in what has long been considered a bastion of stability in the region. Tensions between host and refugee populations over already-limited public services and employment opportunities have exacerbated existing grievances among Jordanians and increase the risk of civil unrest and political violence. In response, international donors and multilateral institutions have provided billions of dollars in aid and loans to Jordan since 2012 with the broad aim of strengthening social cohesion and stability. However, the evidence on which these investments are based is limited, with few rigorous studies on what works to achieve these outcomes in host-refugee contexts.

To contribute towards filling this evidence gap, Mercy Corps’ research team partnered with International Security and Development Center (ISDC) to undertake an impact evaluation of one of Mercy Corps’ long-standing UKaid-funded social cohesion programs in Jordan. The primary objectives of this program were to build trust, interaction, and cooperation between Jordanian hosts and Syrian refugee populations, and reduce competition and disputes over basic services such as water, health, and schools. To do so, the program implemented two main sets of activities: 1) a “software” component to strengthen local conflict management skills and increase positive interactions between host and refugee groups; and 2) a “hardware” component that used a Community Driven Development (CDD) approach to improve local infrastructure.

We rigorously tested the attributable impacts of the program on social cohesion and stability outcomes, including intergroup interactions, willingness to use violence, and cooperation over local services. We evaluate the relative effectiveness of software provided in isolation, versus in combination with hardware 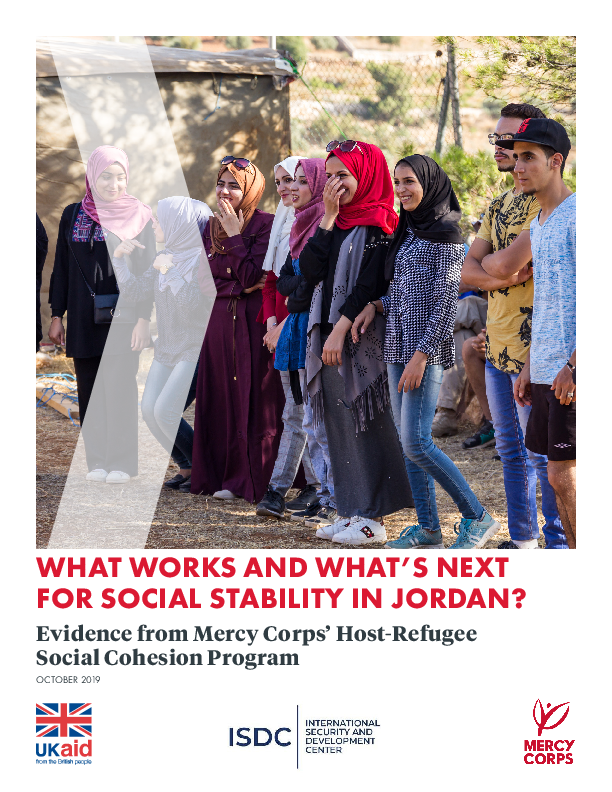 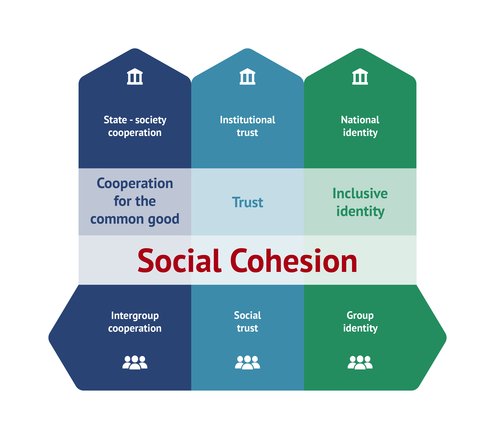 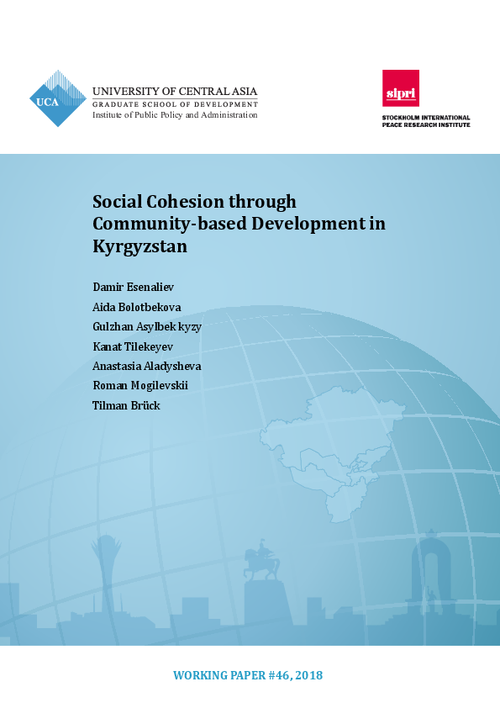